Skip to content
The Professional of the Year Award honors a Chapter 2 professional who has distinguished him/herself through exemplary support to the IRWA, made outstanding contributions through leadership positions and actively participated in IRWA activities during that year. The Professional of the Year is someone who has been recognized as having the highest regard for the interests, goals, and mission of the Chapter and IRWA. This award is given to a person who has devoted themselves to the Chapter’s activities and functions during that year. While this is an annual award and consideration should be given for what the person did that year, the award is also for many years of contributions to the success of Chapter 2 and the continued dedication to the ROW profession. A strong candidate should also promote the IRWA outside of Chapter activities.

2018 Professional of the Year 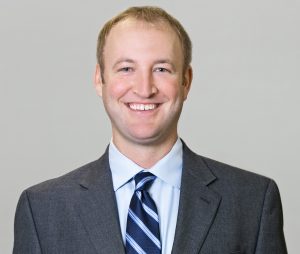